The Barbizon House for Women 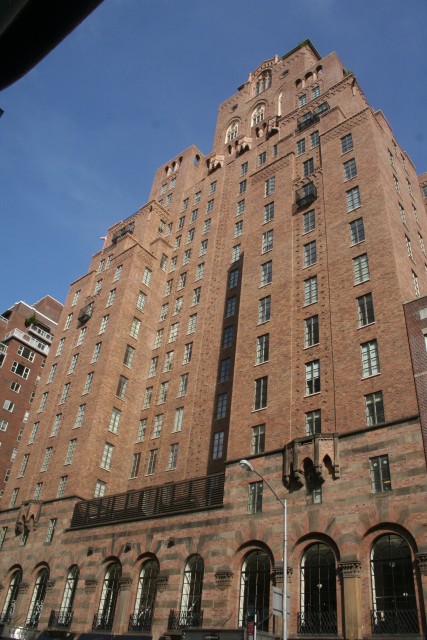 Now known as Barbizon 63, The Barbizon Home For Women was originally a residential hotel for “women only” from the late 1920’s to the early 1980’s. The hotel was designed to give women a safe housing haven during the time so many women were flocking to the city for career opportunities. In the early 1980’s it became a more traditional hotel when it started allowing men as guests. After a brief stint as, The Melrose Hotel, the building was completely gutted and redesigned as modern condominiums under the new name, Barbizon 63.

The Church of Saint Ignatius Loyola 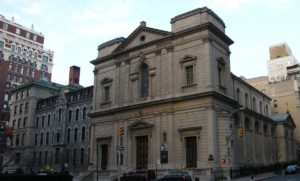 This Roman Catholic church was established in 1540 and features Gothic architecture. It is a beautifully constructed building consisting of American, European and African marbles. The dome, crafted by the Tiffany Glass and Decorating Company, is made with delicate pieces of jewel and tiffany glass that allows a magnificent colored light to be cast on the space. 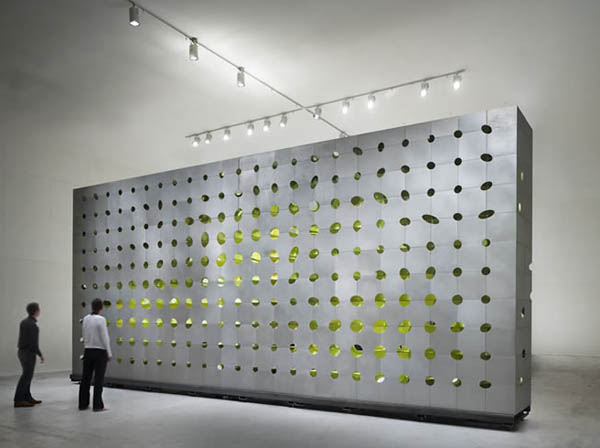 The lobby of Memorial Sloan-Kettering Cancer Center’s new Zuckerman Research Center anticipated a feature art wall as a central component of the active entry space connecting Sixty-Eighth and Sixty-Ninth Streets on the Upper East Side of New York City. LTL designed a piece that would at once visually seduce and reflect back the activity of the lobby. It began as a solid wall, three feet six inches deep, thirty feet wide, and twelve feet six inches tall. A series of 230 vision cones, emanating from station points mapped in plan and section and identifying the typical location of human activity within the lobby, is projected into the wall, creating conical intersections. These vision cones are controlled by a regular grid on the side of the wall that faces the main lobby area yet exit the back of the wall in a seemingly random collection of variously sized ellipses. As users of the lobby move around the sculpture, conical alignments embedded in the wall become visible, identifying 230 precise source locations throughout the lobby. The experience is designed to intensify the public, social aspects of the space.