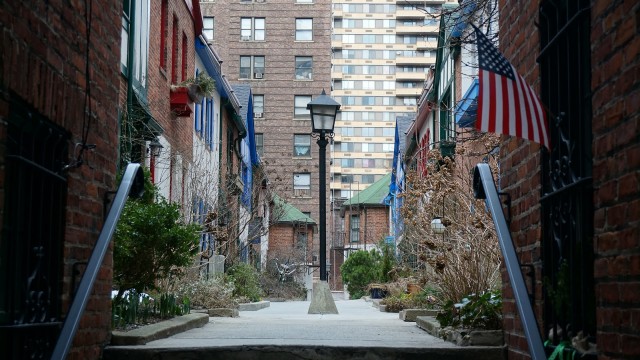 This unique, cooperative apartment building has been described by a former resident as “an insertion of incredible whimsy”, because of how out of place it seems amidst the height and design of the typical Upper West Side buildings. The building was named after a romantic comedy written by Louis Parker in the early 1900’s. Commissioned to be built by a wealthy nightclub owner, Thomas Healy, it was designed in the popular post World World II Tudoresque style. It was developed in order to be Healy’s source of income while he waited on his much larger hotel project to come to fruition. In the early 1980’s a group of tenants, seeking to block redevelopment, petitioned to have the site deemed a historical landmark. As of 1982, the site has been classified as a City, State and National Historial landmark.

The American Museum of Natural History 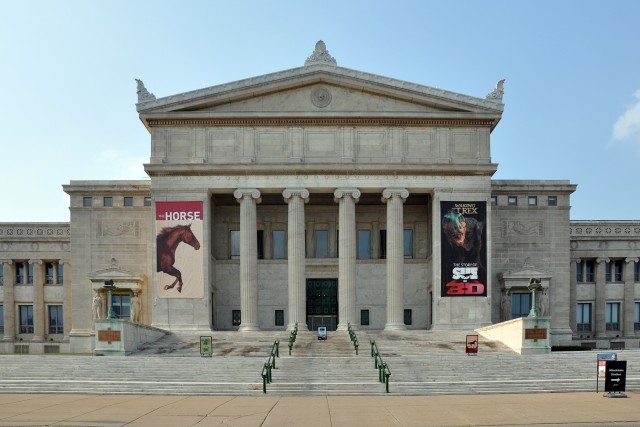 The American Museum of Natural History is one of the largest museums in the world, consisting of 27

interconnecting buildings that contain 32 million specimens of plants, animals, fossils, minerals, rocks, meteorites, and human cultural artifacts. The museum’s collection is so vast, that only a fraction of it can be displayed at once. The American Museum of Natural History employs over 200 scientists who play a major role in the world’s research of subjects stretching across a variety of scientific disciplines. 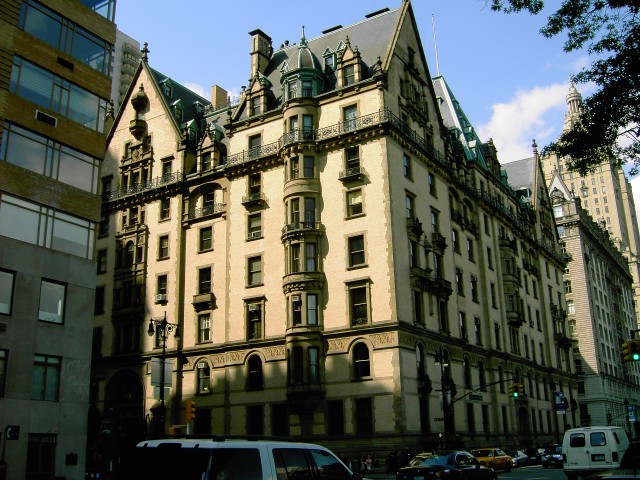 These culturally and historically rich upscale apartments are located on 72nd and Central Park West. Built somehwhere between 1880 and 1884, the Dakota remains one of Manhattan’s most prestigious residential buildings. The apartments have housed many well known entertainers including actress Judy Garland, composer Leonard Bernstein and John Lennon. Lennon was murdered at the apartment’s south entrance in 1980. The architect, Henry J. Hardenbergh, also designed NYC’s Plaza Hotel. 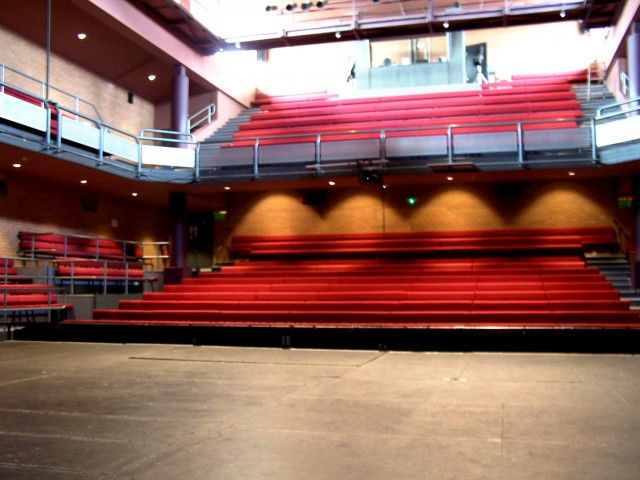 The Beacon Theatre on Broadway has been one of New York’s most exciting music and entertainment venues since the vaudeville days of the roaring 1920’s. The Neo-Grecian interior is an exquisite reminder of the glory days of theatre in NYC. The theatre has been listed as a national historic landmark since 1982. 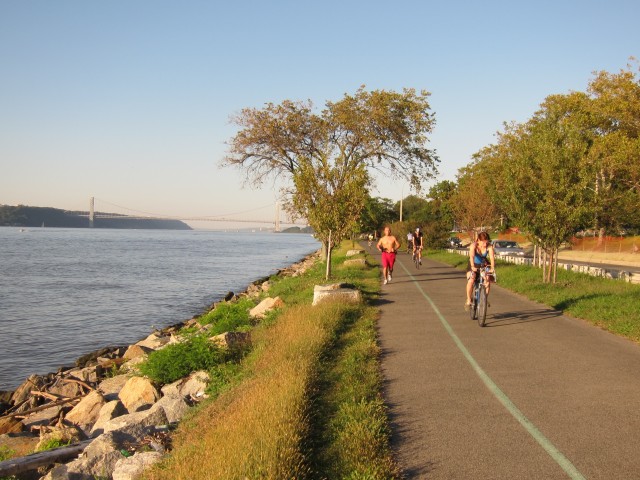 Riverside park is one of NYC’s many picturesque parks. It sits on the Upper West side of the city, nestled among the waterfront. The park is a narrow, 4 mile strip that runs from 72nd to 158th streets. This park is one of the few designated historical scenic landmarks in the city and provides a much needed break from the bustling activity of the Upper West Side. 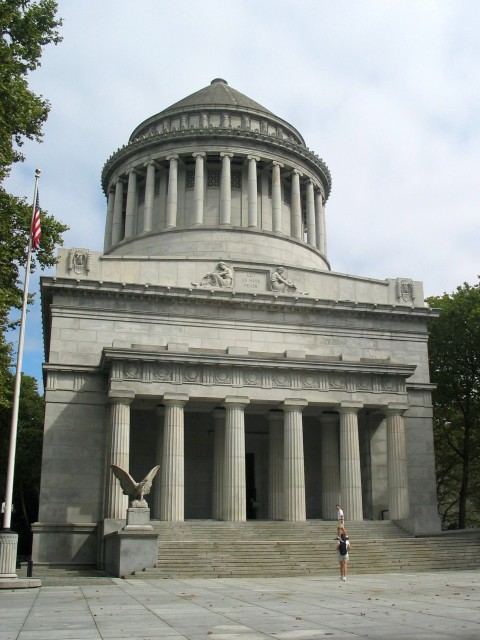 The final resting place of President Ulysses Simpson Grant and his wife, Julia, is the largest mausoleum in North America. It testifies to a people’s gratitude for the man who ended the bloodiest conflict in American history as Commanding General of the Union Army and then, as President of the United States, strove to heal a nation after a civil war and make rights for all citizens a reality.

After Grant’s death in 1885, the Mayor of New York wrote a letter to the citizens of the city in order to gather support for the construction and placement of his tomb. After gaining support from New Yorkers, the piece was designed by architect John Hemenway Duncan, who won the commission after entering a design competition. After nearly 7 years of construction, the memorial was dedicated on April 27, 1897, on what would have been Grant’s 75th birthday. 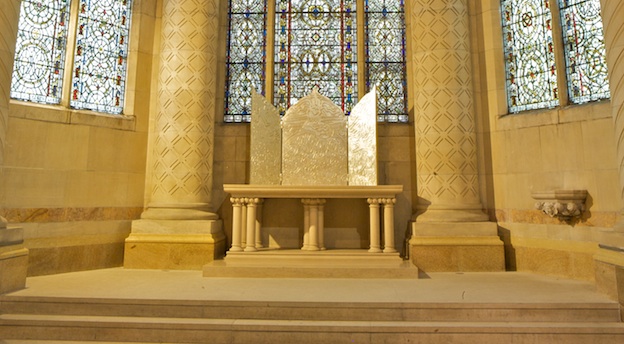 Keith Haring completed his triptych altarpiece, “Life of Christ,” just weeks before his death from AIDS in February 1990. One  of his last works, the altarpiece was donated to the cathedral in 1994 as part of the National AIDS Memorial in the Chapel of St. Savior. Haring’s carvings in the gold altarpiece feature his signature linear figures carved into the material. The altarpiece depicts the birth and death of Jesus Christ, the Resurrection, and the Last Judgement. Interestingly, Haring was brought up in a religious household and joined the Jesus Movement as a teenager. Some scholars believe that some of his works, including the Radiant Child graffiti tag, were influenced by his beliefs.