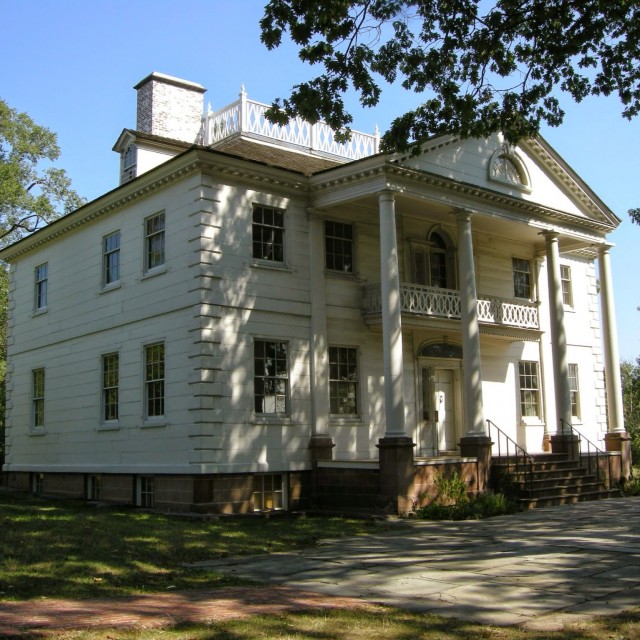 This grand colonial structure is Manhattan’s oldest surviving house. It was built by a British soldier in 1765. The house was used as a temporary bunker for President George Washington in 1776. After having various wealthy and influential tenants over the years, the house was converted to a museum in 1903. It’s doors are currently open six days a week for guided tours. 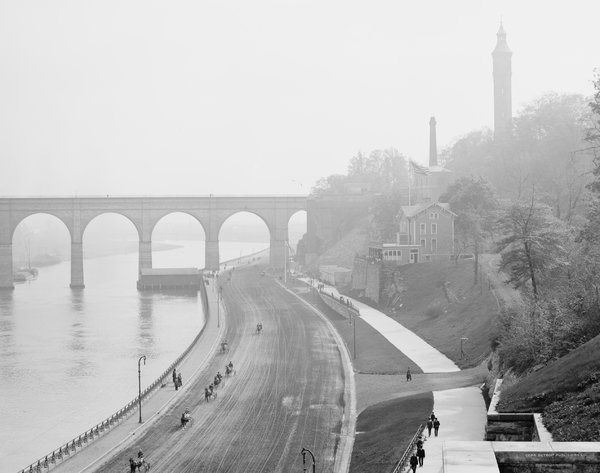 The High Bridge (originally the Aqueduct Bridge) is a steel arch bridge, with a height of almost 140 feet (40 m) over the Harlem River, connecting the New York City boroughs of the Bronx and Manhattan. The eastern end is located in the Bronx near the western end of West 170 Street, and the western end is located in Highbridge Park in Manhattan, roughly parallel to the end of West 174 Street.

Completed in 1848, it is now the oldest bridge in New York City—although the steel arch that actually spans the Harlem River dates from a 1928 renovation. The bridge was closed to all traffic from the 1970s until its restoration which began in 2009. The bridge was reopened to pedestrians and bicycles on June 9, 2015.

The bridge is operated and maintained by the New York City Department of Parks and Recreation. 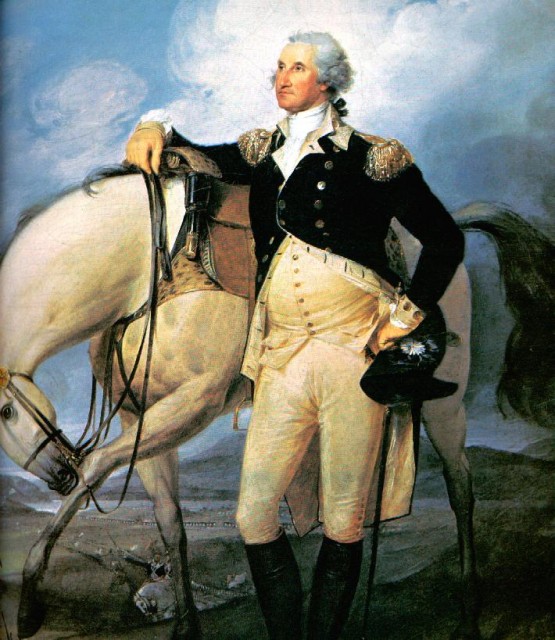 George Washington served as first President of the United States from 1789-1797, Commander of the Continental Army during the American Revolutionary War in 1775, and was one of the Founding Fathers of the country. Under his direction, the US Constitution–which remains the supreme law of the nation–was drafted.

Washington served two terms as President and was unanimously elected in both. He aimed to create a strong national government that remained neutral in European conflicts such as the French Revolutionary War and one that preserved liberty, promote commerce, reduce regional tensions, and promote American nationalism. Even during his lifetime, Washington was hailed as the father of his country,

Henry Lee, a Revolutionary War General, described the President as “first in war, first in peace, and first in the hearts of his countrymen” in the eulogy he gave at Washington’s funeral.

According to both the general public and scholars, Washington is ranked among the top three presidents of the United States alongside Abraham Lincoln and Franklin D. Roosevelt.

The former President remains an international symbol of nationalism, liberation, and revolution.